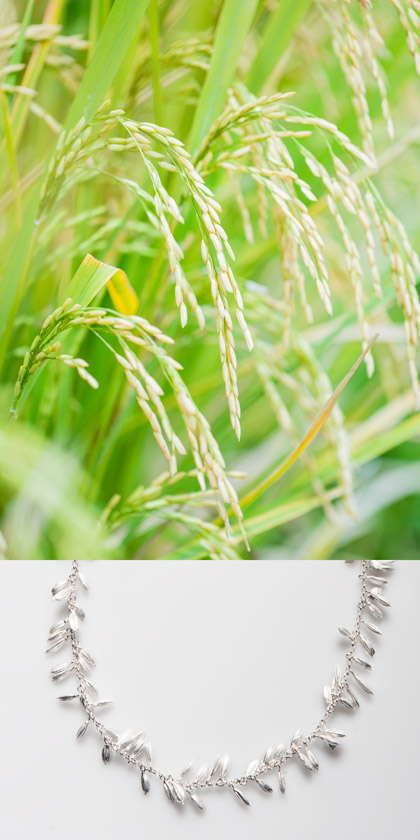 A story about humility

“Ilmu Padi” is a Southeast Asian philosophy of life inspired by the lifecycle of rice. It compares one’s maturity, self-attainment and accomplishments with the growth of the rice paddy plant. In Indonesian, it says “seperti padi, semakin berisi, semakin merunduk” . Which translates to “be like the rice stalk, as it is laden with ripening grains, it bows down”. What is meant by this beautiful ancient wisdom? If the rice stalk is still young and not yet full, it stands upright. But when it is all grown up and full of rice grains it bends its head low. A metaphor for our personal growth. As we mature, as we get better educated, as we become more well-off, we should be more humble about our achievements and possessions.

In Japan a similar saying is used to teach the proper way of bowing.“The mature rice plant bends its head low”. As the ripened stalks of rice hang their heads, so must human beings become more humble and lower their heads further with age and material advancement.

When travelling through the rice paddies of Indonesia (June 2015), Nicholas De Walsche got entranced by the unadulterated beauty of the paddies in the surrounding hills. A beauty that looked both pure and simple. In the middle of which people were making a hard but honest living by providing in our basic need for wholesome food. After spending time with the local farmers, the openness and unmistakable humbleness of their stance was striking. They told him was nothing more than the daily application of “the Wisdom of the Rice”. Nicholas returned home with “Ilmu Padi” etched not just in his memory, but in his heart.

Ilmu Padi is about humility that comes with true wisdom. A reality for the rice paddy, an aspiration for man which deserves its place at the Perfectibility of Man. 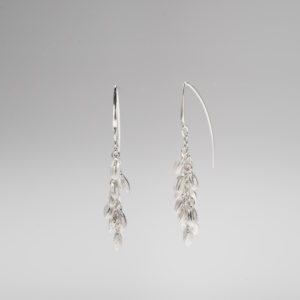 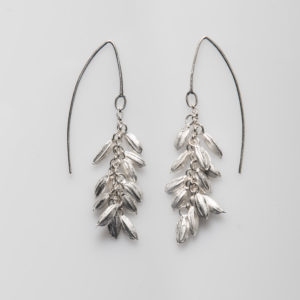 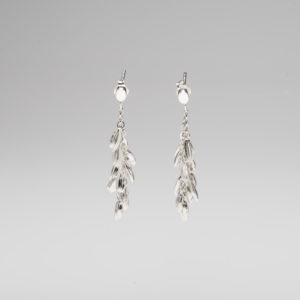 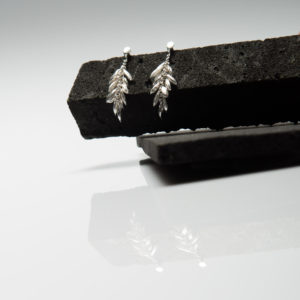 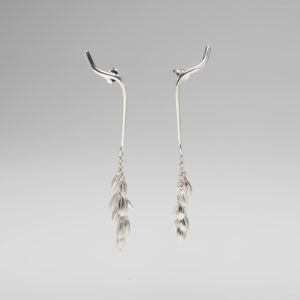 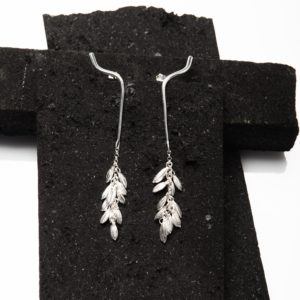 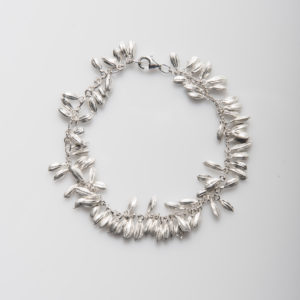 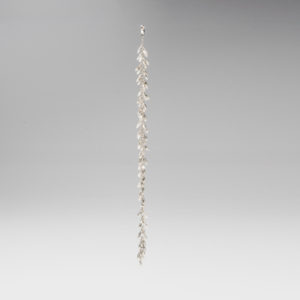 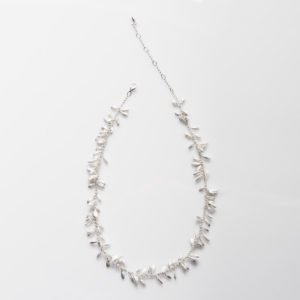 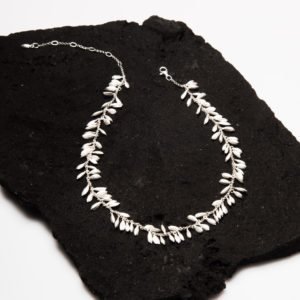